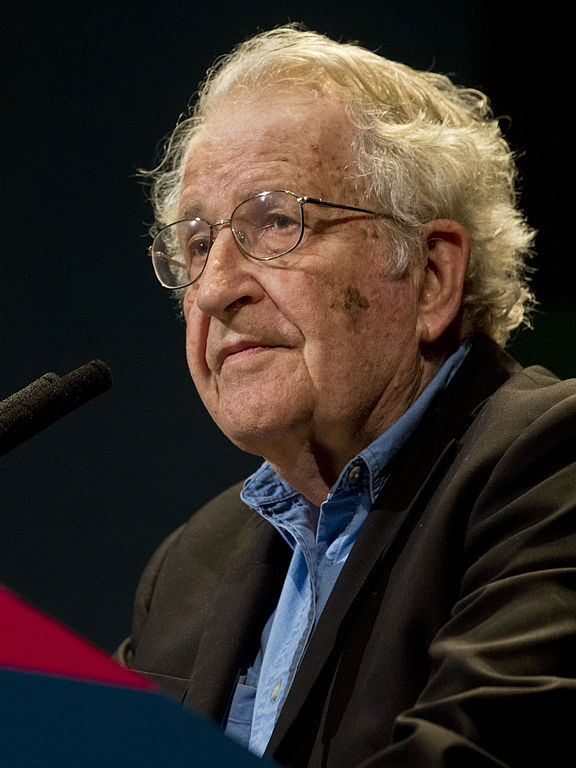 MIT Professor Noam Chomsky has announced his endorsement of Mike Connolly for State Representative in the 26th Middlesex District of Cambridge and Somerville. Chomsky issued the following statement in support of Mike's campaign:

Mike Connolly’s candidacy for State Representative offers all of us in Massachusetts a chance to have a representative in the legislature with an unusual career of effective and dedicated work on progressive initiatives of local and national concern.  It is a rare opportunity to advance causes that are of great significance to the state, the country, and the prospects for a livable world.

Chomsky is recognized for revolutionizing the fields of linguistics and cognitive science and is also a leading critic of politics and the mainstream media. He has authored over 100 books and has been described as "the most important intellectual alive" by the New York Times.

Connolly and Chomsky first discussed issues of money in politics, legislative accountability, and social change during a widely-publicized meeting at MIT in 2012. They have both been active locally in their support of Massachusetts Peace Action, an organization that has also endorsed Connolly.

The election for State Representative in the 26th Middlesex District will be decided in the Democratic primary on Thursday, September 8. The campaign is actively seeking volunteers to help with Get Out The Vote activities.