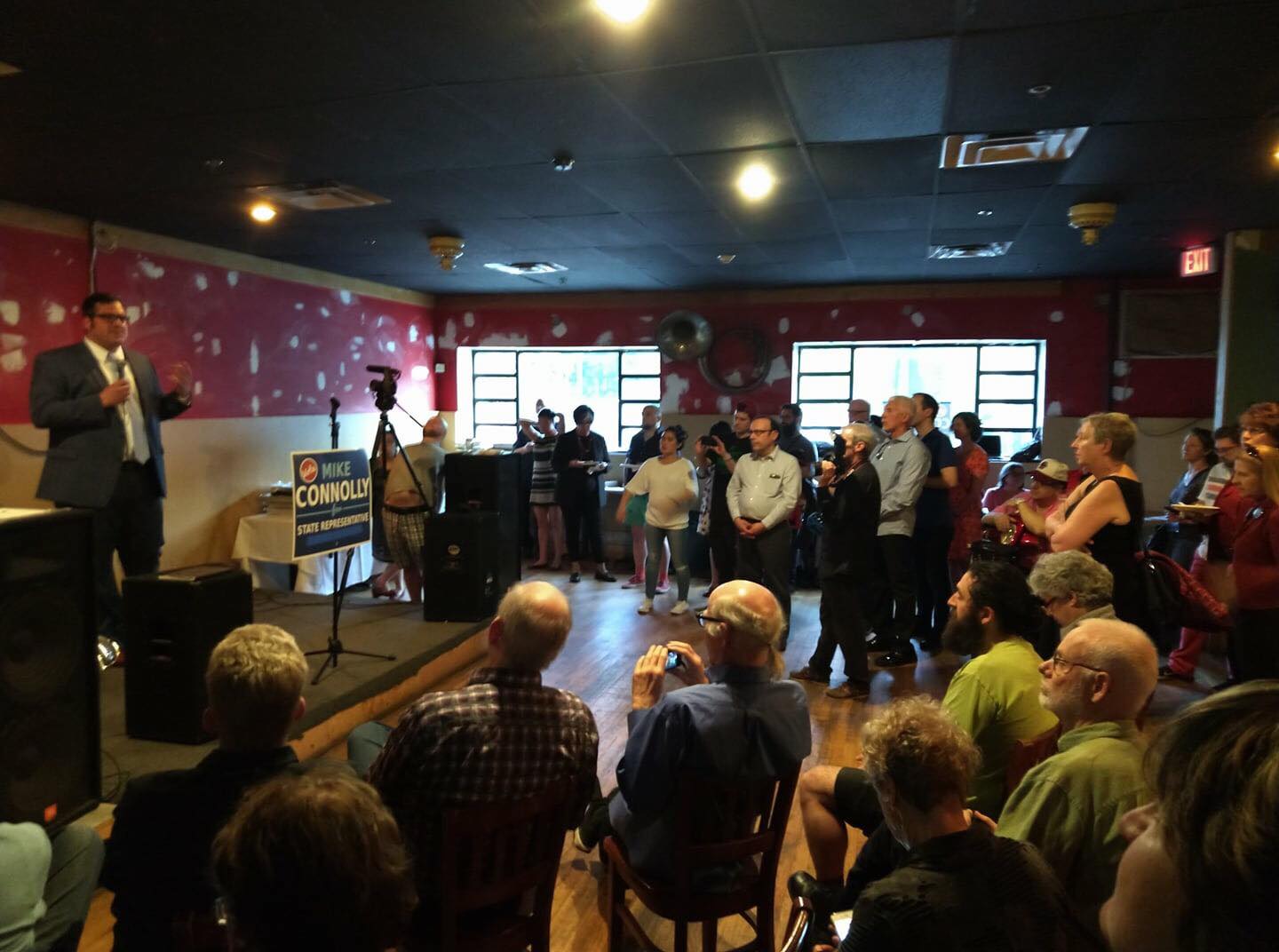 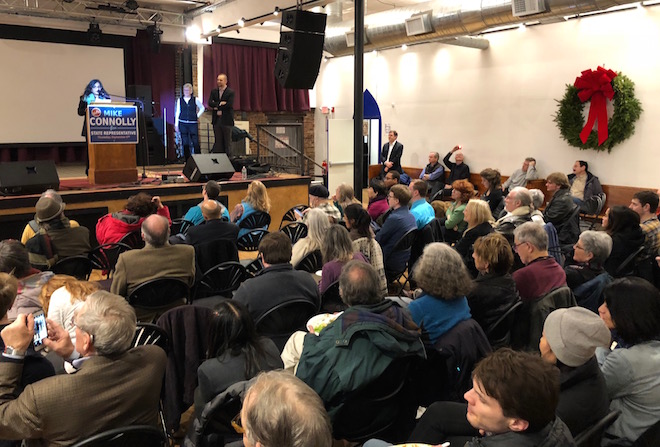 The Next Four Years

On December 3, I had the honor of speaking at The Next Four Years: Building Our Movements In Dangerous Times, an all-day conference organized by Massachusetts Peace Action. Our goal was to identify opportunities for organizing in the wake of this year's presidential election, in what has become an increasingly undemocratic, hawkish and xenophobic environment.

With hundreds of activists in attendance at Simmons College — and a diverse group of powerful speakers followed by interactive working group sessions — it was an inspiring experience for everyone involved.

I was asked to be the first speaker on the opening Issues Panel. Our discussion covered a range of topics, including racial justice, climate justice, economic justice, political reform, and peace. The video is posted above. Also featured are Joseph Gerson of the American Friends Service Committee, Emily Kirkland of 350.org Massachusetts, Elena Letona of Neighbor to Neighbor Massachusetts, and Rev. Paul Robeson Ford of the Union Baptist Church in Cambridge. 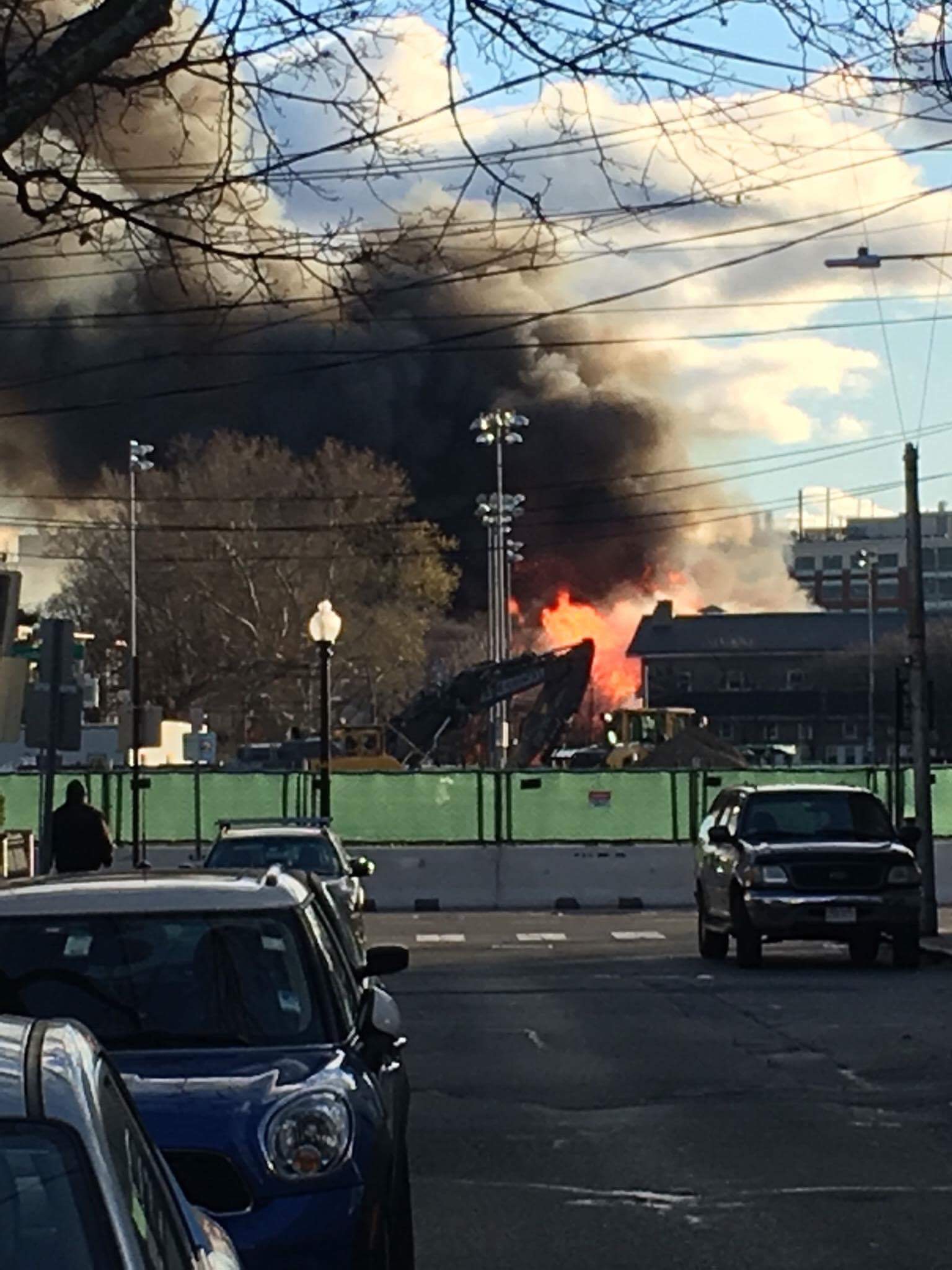 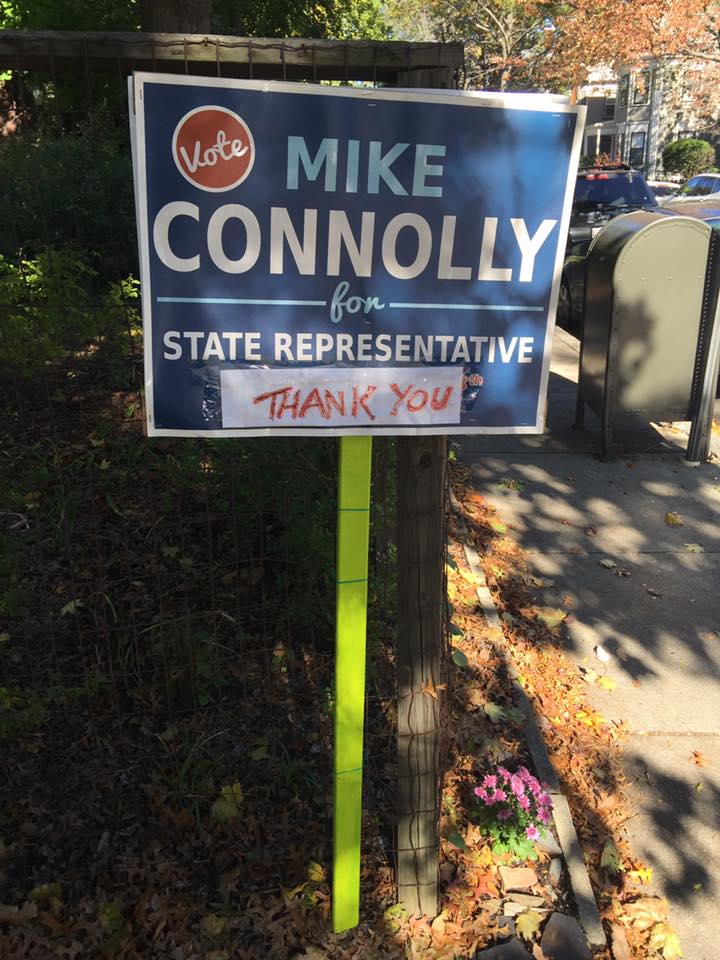